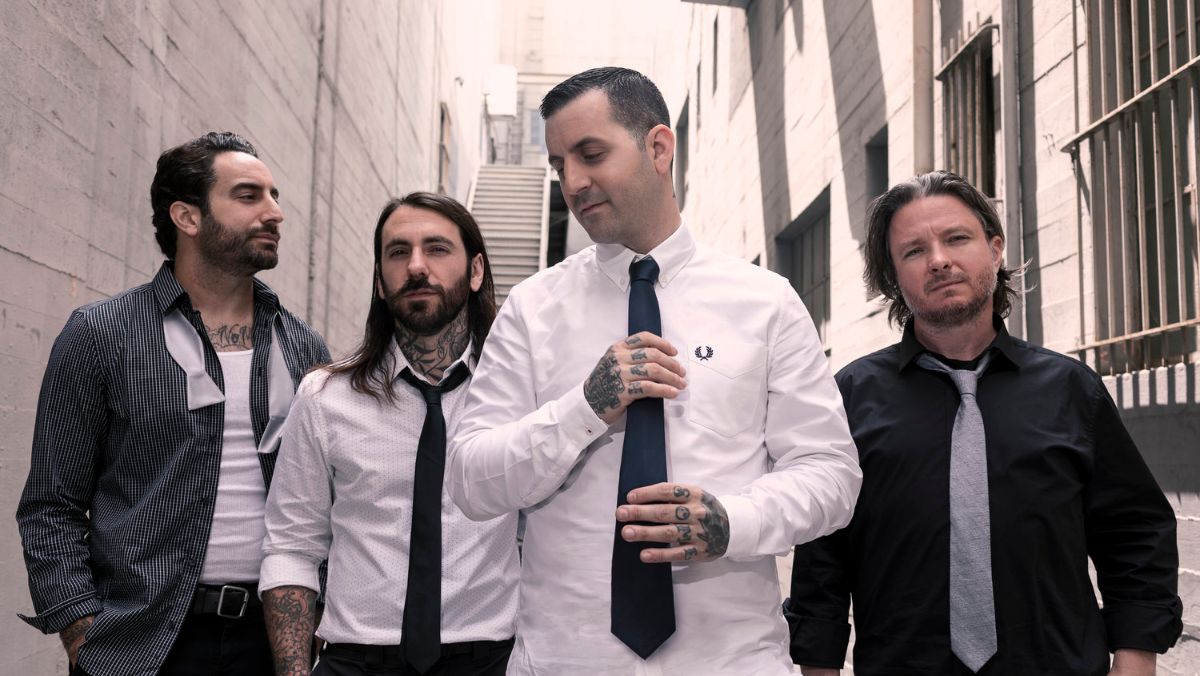 Artists
Bayside
Sincere Engineer
Virtually coming out of nowhere, Deanna Belos blasted out of the Chicago music scene just a couple of years ago and has been making quite the name for herself ever since.  Using the name Sincere Engineer, Deanna after spending over a decade going to shows and writing songs on her guitar, she released an album in 2017 titled Rhombithian on the Red Scare Industries label.  More recently, she recorded a live session with AudioTree Live.

Belos is at her best when she makes songs about feeling like shit. The first lines on her debut album Rhombithian finds the Chicago punk songwriter screaming, "I had a corndog / I fell asleep / I feel weird now / I had a bad dream about you." Belos always manages to find heart and humor when things are their worst, even if it's encased meats malaise on "Corn Dog Sonnet No. 7" or the punk chorus sing-along, "I don't care about anything as much I used to" on "Overbite." There's no better example of this than lead single and hangover anthem "Ceramic Tile."