An Evening with John Waite & His Band 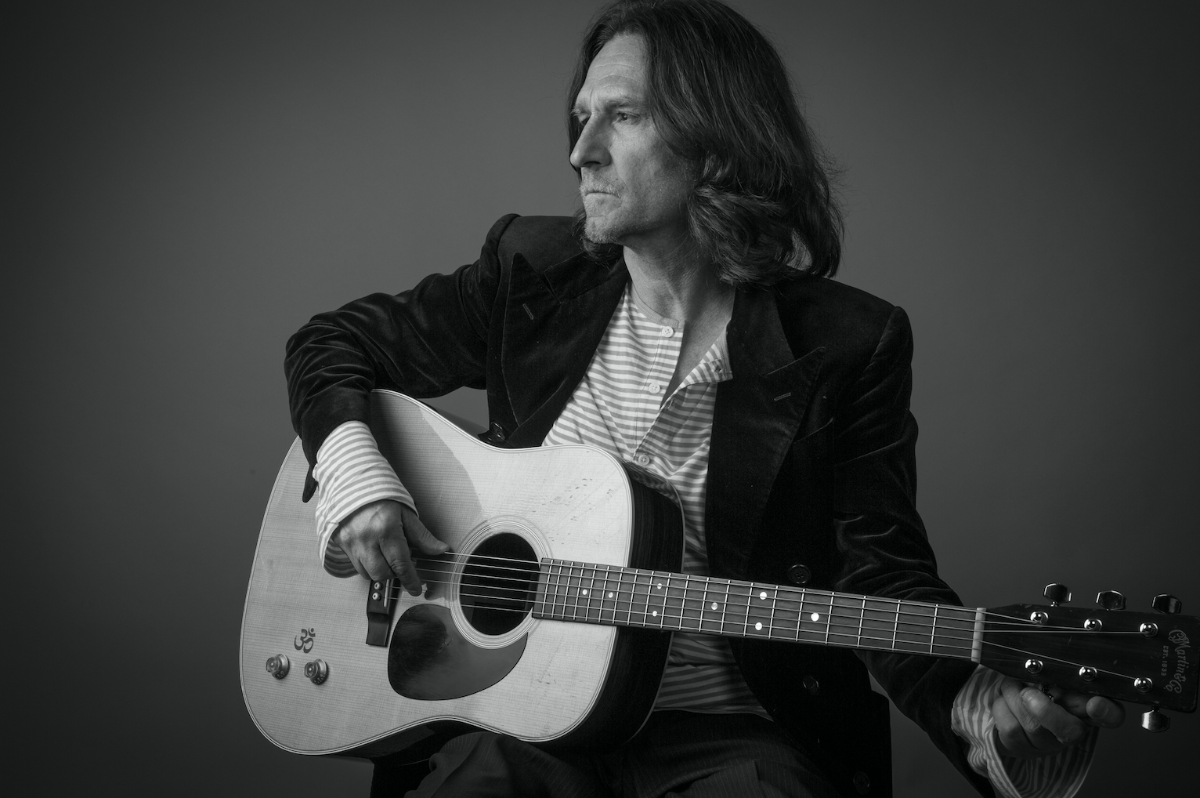 
A limited amount of these add-on’s are available for purchase on top of the regular ticket. You must purchase a regular ticket and the VIP Meet & Greet ticket.

* Opportunity to get merchandise signed.

​* 1 signed lyric sheet to “Missing You” with John’s thumbprint ink’d into the paper.
Artists
An Evening with John Waite & His Band

Countless musicians of far lesser accomplishment have probably made similar statements regarding their own personal creative process, but when the confession comes from John Waite – whose been successfully writing, recording and performing some of the most listenable, enduring and appreciated popular music for more than 35 years – one cannot help but both recognize and marvel at the shimmering legacy of this British born rock star.

1984’s No Brakes, did exactly what the title inferred, barreling at runaway train speed to international acclaim and U.S. platinum success thanks to the smash hit, “Missing You,” which did not stop until it reached Number 1 on the Billboard’s Hot 100 Singles, Album Rock Tracks and Adult Contemporary charts. The following up single, “Tears” was a top 10 hit on the Billboard Mainstream Rock charts.