ACROBAT - The U2 Tribute Band & Show 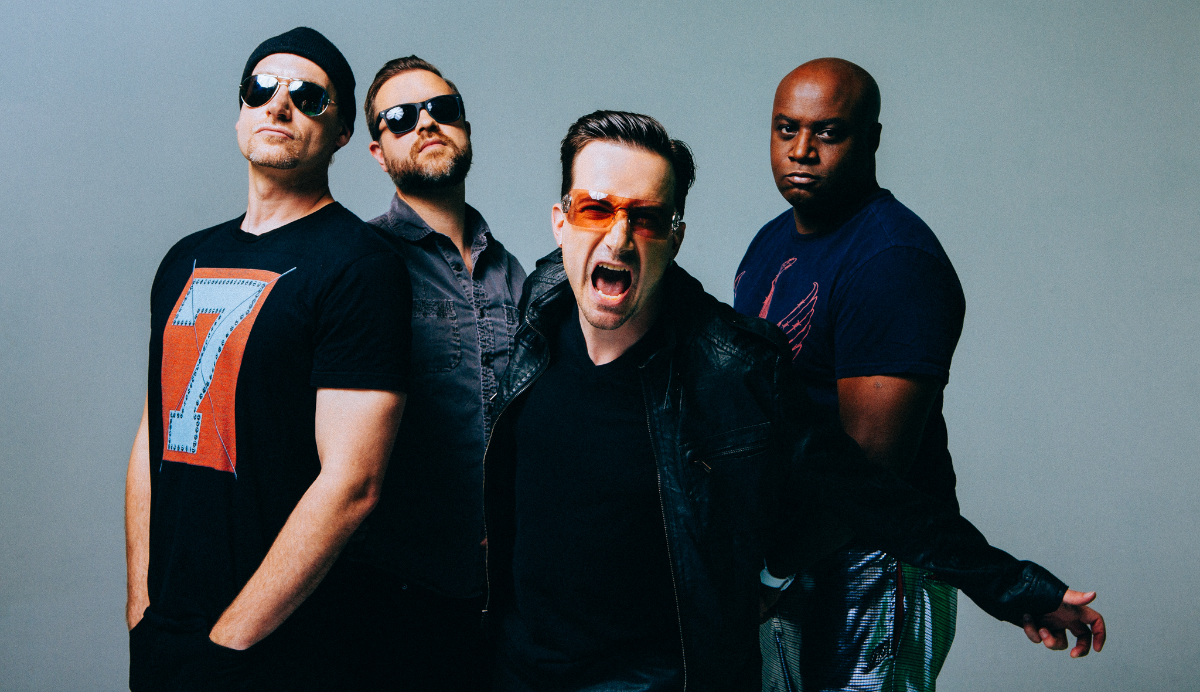 Artists
ACROBAT - The U2 Tribute Band & Show
Based in Canada and touring internationally, ACROBAT - The U2 Tribute Band & Show has toured internationally, bringing the live U2 concert experience to fans at packed music halls, festivals and corporate events across the USA and in Canada, Mexico, and South America. ACROBAT are all avid U2 fans themselves, and each member takes pride in painstakingly modelling performances after the best of U2's live concerts over the past 35 plus years. ACROBAT satisfies both the casual and hardcore fan alike, playing charted hits and rarities spanning U2’s entire career - paying tribute to the greatest band of our time. On July 6, 2015, our ultimate dream was realized when U2 invited our entire band onstage to perform their hit Desire in front of 22,000 cheering U2 fans at Toronto's Air Canada Centre. Relive the moment with us during the show and after!