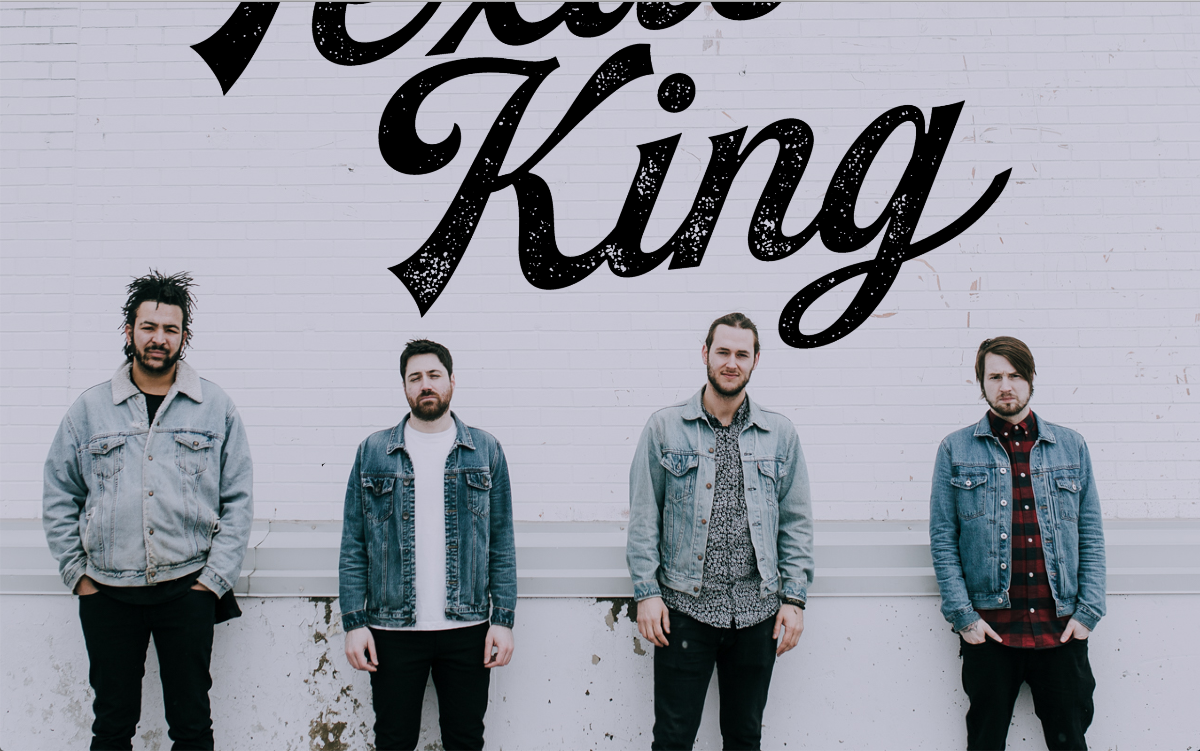 Additional Info
BudLight Seltzer is proud to sponsor breaking new Artist Texas King with our FREE Concert Series. Texas King formed during the early months of 2013 while attending college in London ON. They first began performing at house parties but soon decided to pack up the van to bring their fiery live show on the road and into the clubs, earning them a reputation for their high-energy rock shows.

After some small tours to support a debut EP, October 2017 saw the release of their anticipated full-length album Circles. The albums lead single “Boomerang” garnered attention at Canadian radio, most notably receiving heavy rotation from Toronto’s 102.1 The Edge and led to a performance on Global TV during their six-week release tour.

The band spent much of 2018 touring Canada and the US bringing big choruses, good vibes and a shot of adrenaline to cities across the continent before releasing their latest single “Chandelier” earlier this year. Be sure to catch them across North America in fall 2019 supporting Big Wreck.
Artists
Texas King
Saint Free
Like a shotgun to the chest, Saint Free's music will have you barely breathing. The singer song writers music has been described as multi genre influenced anthems that bridge the words of soulful gritty vocals and hazard driven rhythmic guitars.
(this is a Free Show)